When Elwood Curtis, a black boy growing up in 1960s Tallahassee, is unfairly sentenced to a juvenile reformatory called the Nickel Academy, he finds himself trapped in a grotesque chamber of horrors. Elwood’s only salvation is his friendship with fellow “delinquent” Turner, which deepens despite Turner’s conviction that Elwood is hopelessly naive, that the world is crooked, and that the only way to survive is to scheme and avoid trouble. As life at the Academy becomes ever more perilous, the tension between Elwood’s ideals and Turner’s skepticism leads to a decision whose repercussions will echo down the decades.

Based on the real story of a reform school that operated for 111 years and warped the lives of thousands of children, The Nickel Boys is a devastating, driven narrative that showcases a great American novelist writing at the height of his powers.


Blindsided by her mother's sudden death, and wrecked by a recent love affair, Casey Peabody has arrived in Massachusetts in the summer of 1997 without a plan. Her mail consists of wedding invitations and final notices from debt collectors. A former child golf prodigy, she now waits tables in Harvard Square and rents a tiny, moldy room at the side of a garage where she works on the novel she's been writing for six years. At thirty-one, Casey is still clutching onto something nearly all her old friends have let go of: the determination to live a creative life. When she falls for two very different men at the same time, her world fractures even more. Casey's fight to fulfill her creative ambitions and balance the conflicting demands of art and life is challenged in ways that push her to the brink.

Writers & Lovers follows Casey--a smart and achingly vulnerable protagonist--in the last days of a long youth, a time when every element of her life comes to a crisis. Written with King's trademark humor, heart, and intelligence, Writers & Lovers is a transfixing novel that explores the terrifying and exhilarating leap between the end of one phase of life and the beginning of another.


At long last, Mary Beard addresses in one brave book the misogynists and trolls who mercilessly attack and demean women the world over, including, very often, Mary herself. In Women & Power, she traces the origins of this misogyny to its ancient roots, examining the pitfalls of gender and the ways that history has mistreated strong women since time immemorial. As far back as Homer’s Odyssey, Beard shows, women have been prohibited from leadership roles in civic life, public speech being defined as inherently male. From Medusa to Philomela (whose tongue was cut out), from Hillary Clinton to Elizabeth Warren (who was told to sit down), Beard draws illuminating parallels between our cultural assumptions about women’s relationship to power—and how powerful women provide a necessary example for all women who must resist being vacuumed into a male template. With personal reflections on her own online experiences with sexism, Beard asks: If women aren’t perceived to be within the structure of power, isn’t it power itself we need to redefine? And how many more centuries should we be expected to wait?


Deeply personal and powerfully moving, a short and timely series of essays on the experience of lock down, by one of the most clear-sighted and essential writers of our time

“There will be many books written about the year 2020: historical, analytic, political and comprehensive accounts. This is not any of those—the year isn’t half-way done. What I’ve tried to do is organize some of the feelings and thoughts that events, so far, have provoked in me, in those scraps of time the year itself has allowed. These are above all personal essays: small by definition, short by necessity.”

Crafted with the sharp intelligence, wit and style that have won Zadie Smith millions of fans, and suffused with a profound intimacy and tenderness in response to these unprecedented times, Intimations is a vital work of art, a gesture of connection and an act of love—an essential book in extraordinary times.


There's a strange new guest at the Mermaid Hotel -- a very old lady with a growly voice, bags stuffed with jewelry and coins and curiosities, and a beady-eyed pet tortoise. Mabel, whose parents run the hotel, is suspicious. Who is this "Madame Badobedah" (it rhymes with "Oo la la") who has come to stay indefinitely and never has any visitors? To find out, Mabel puts on her spy costume and observes the new guest. Conclusion? She must be a secret supervillain hiding out from the law. The grown-ups think Madame Badobedah is a bit rude -- and sad -- but when she invites "dahlink" Mabel for a cup of forbidden tea and a game of pirates, the two begin a series of imaginary adventures together, and Mabel realizes that first impressions can sometimes be very wrong.

The Song of the Tree


A lyrical, heart-warming new tale from the award-winning designer and creator of The Fox and the Star

Bird loves to sing in the towering tree at the heart of the jungle. It feels like home.
When the season changes she must say goodbye, but she isn't ready to let go.
As she listens to the other animals, Bird learns to sing a new song. 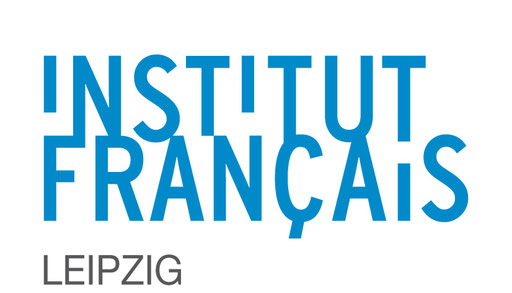 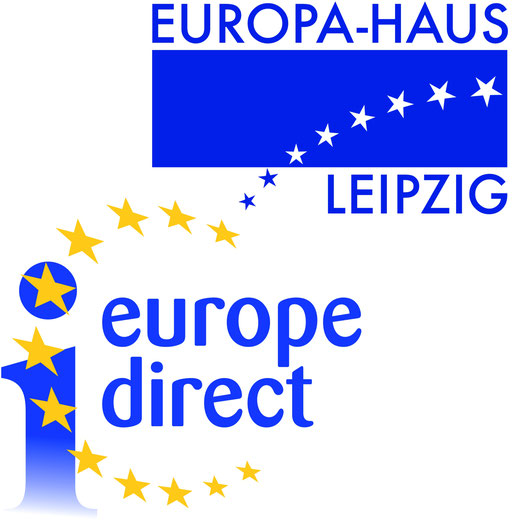 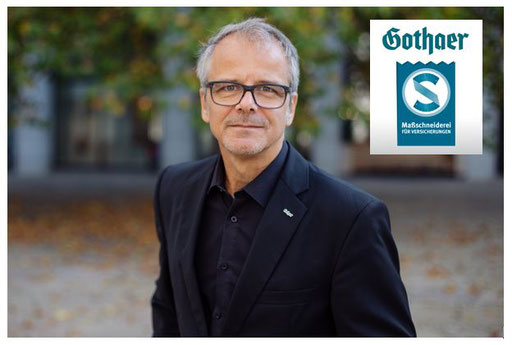